Some of the health risks of insecticides are disorders of the nervous system that cause shortness of breath and wheezi. Insecticides are divided into three categories: strong, medium and weak. Weak insecticides are often used in homes, and sunlight can cause them to lose their prope. The effects and symptoms of (mild) insecticide poisoning are almost identical to those of other. strong insecticides, except that they have milder symptoms

Harms of insecticides for health

As the weather warms, small and large insects such as beetles, mosquitoes and flies are more common in nature as well as in homes. People go to war with all kinds of insecticides to get rid of these insects and to maintain their health. The important point is that most of the time, due to ignorance and non-observance of safety issues with improper use of pest control services and products, we harm ourselves more than insects.

Symptoms of insecticide poisoning due to stimulation of receptors called "muscarinic" first appear as a cold in the person, so it may cause runny nose, tears and runny mouth, sweating and narrowing of the pupil of the eye, and if this The poisoning becomes more severe and a large amount of toxin enters the body and affects the lungs, the airways become narrowed and secretions in these airways increase, and the patient suffers from respiratory problems and even death.

When does poisoning occur?

The risk of poisoning increases when an insecticide spray is sprayed in large amounts in the air or applied directly to a person. Insecticides sometimes interfere with spraying, and when pressed, instead of spraying the insecticide into the air, it moves in liquid form from the insecticide and comes into contact with the person's hand, in which case due to the high penetrating power of the insecticides. Absorbs quickly from the area and causes poisoning. 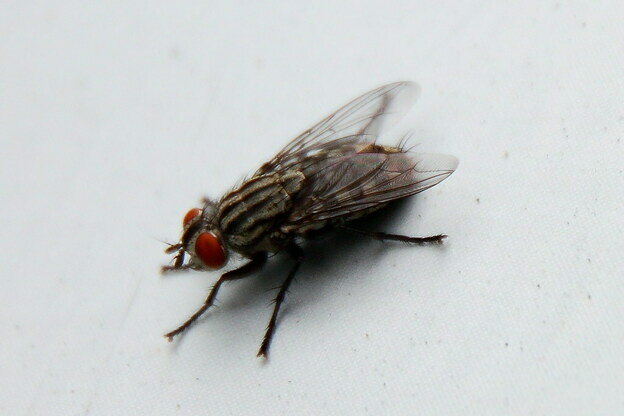 How to properly use insecticides?

It is dangerous to use insecticides indoors. Before using these materials, the doors and windows should be fully opened and after use, leave the place for a while. It is better to use different types of insecticides for home use, and three to four puffs of spray are enough for each use. No one should enter the room for 10 minutes. Pregnant women, children and the elderly are more prone to poisoning from exposure to chemical insecticides. The effect of toxins in insecticides, depending on the type used, can remain on the door and wall of the house for a long time, and in case of physical contact with the house, it can enter the bloodstream and cause digestive disorders.

Side effects of using insecticide pills

These pills contain a substance that kills insects by disrupting their nervous system. Insecticide pills, just as they affect insect nerves, can also adversely affect human parasympathetic nerves over time. In addition, the powder or vapors emitted from insecticide pills can enter the human lungs, especially the elderly, and cause wheezing, shortness of breath, severe cough or asthma attacks.

Effects of insecticide sprays in pregnancy

If you are pregnant and living in an insect-infested area, be careful not to be bitten by insects to reduce the chance of infection. Avoid insect infestations, net doors and windows, and wear protective clothing. Avoid accumulating water in your backyard, that's the common place for mosquitoes and other insects to lay their eggs. You may be surprised to learn that the use of insecticides - any of them - is safe during pregnancy. The use of EPA insecticides has been reviewed for safety by the US Environmental Protection Agency. The CDC recommends DEET or picaridine-containing insecticides on skin and clothing, and recommends permethrin for clothing. Eucalyptus and lemon oil are other recommendations, but do not last long.

We advise you to use these insecticides with caution. Do not use them too much. Spray on your clothes, not on your skin. Use of insecticide candles and insecticide lamps may require caution. Even some herbs, such as lemongrass, may help repel insects.

Electric bug killers are used in many homes and restaurants these days. There is no scientifically proven evidence about the use or non-use of these insecticides. The only thing to note is that the ultraviolet rays emitted from these devices contain disinfectants that can affect the living tissues of the human body over time and can lead to skin diseases or, in some cases, cancers. If you use these devices, safety tips must also be observed. If you have an electric insecticide at home, it is best to follow these tips: 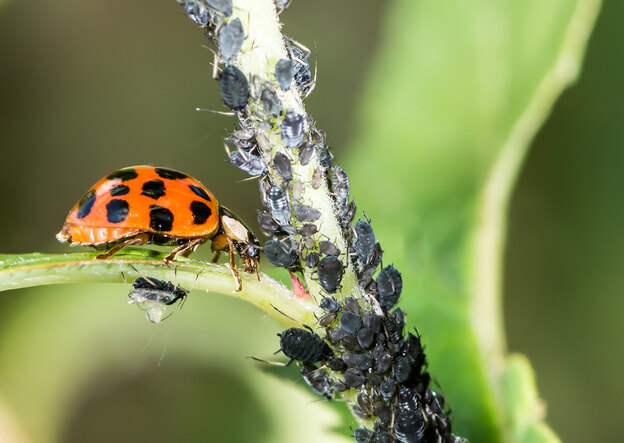 No entry for insects

If you want to leave the windows open on hot summer days, be sure to use window blinds and make sure they are safe. Also, when a mosquito or fly enters your home, try to send it out the door or window and, as far as possible, use a fly swatter instead of chemical insecticides. Also, try to minimize the problems caused by the accumulation of insects by observing hygiene in the home environment and prevent them from entering your living space.

What to do in case of insecticide poisoning?

If the contamination is by breathing, the person should be taken to an open space immediately to receive oxygen, and if the person is contaminated through the mucous membrane of the eye, the eye should be rinsed from the inside out with water for five to six minutes. If the way to contact the insecticide is through the skin, wash the area immediately with soap and water, and if mild symptoms such as colds, wheezing and shortness of breath occur and worsen, go to the first medical center. 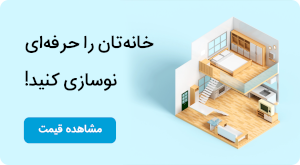